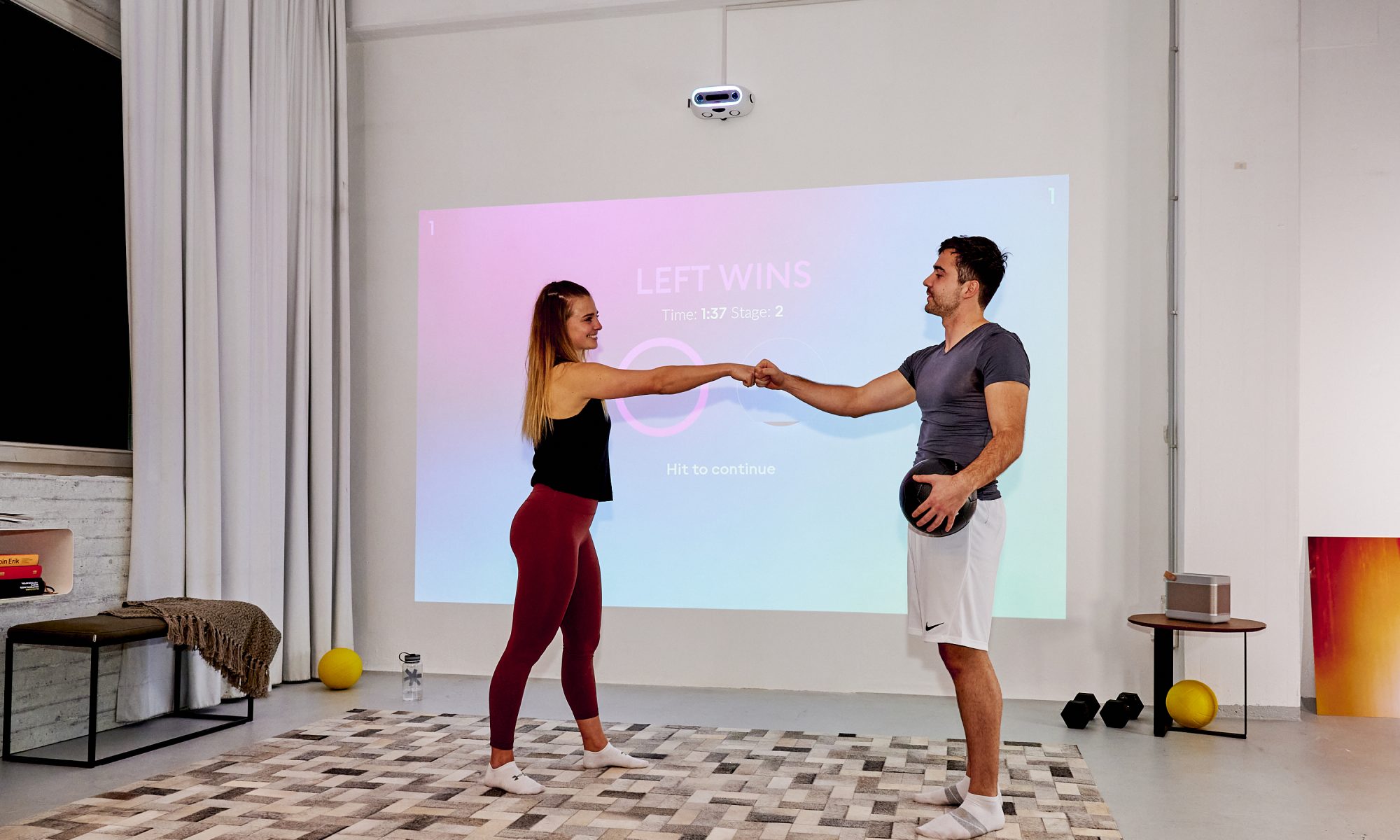 We made it thanks to our Community

New solutions for a fit and active lifestyle have never been more significant than in the current pandemic. While sports clubs suffer from declining memberships and screen times are increasing, LYMBIK ACTIVE now combines the physical and digital worlds and offers a viable solution to this problem. In the future, sports will hardly be conceivable without digital support.

LYMBIK ACTIVE has been successfully funded on their Kickstarter campaign and has exceeded their campaign goal of $272,500 by far – with $312,000 raised. The delivery of the first consoles will be mid this year, on schedule, due to secured funding.

“The great interest and success on Kickstarter, as well as the feedback from many experts gives us a lot of tailwind to bring LYMBIK ACTIVE to market as soon as possible. We combine gamification with sports in a unique way and are currently hitting the zeitgeist.”, explains CEO Markos Kern.

The Future of Sports is Digital

National and international media are already celebrating the new technology as “the digital future of sport“. With LYMBIK ACTIVE, for example, you shoot a real ball at an interactive wall to compete against a virtual goalkeeper. With the help of a projector, camera and sensors, the system recognizes where you shoot and where you stand.

The new LYMBIK ACTIVE training system draws on the existing marketplace of various sports game applications and allows external developers to create applications via Unity and the Godot Engine.

Over the past four years, the Munich-based hardware/SAAS startup has already equipped sports venues, retail stores and educational facilities worldwide with MultiBall and interactiveSquash. Now, after months of R&D and the development of its own motion tracking sensors, the company wants to expand its business field to include home fitness.